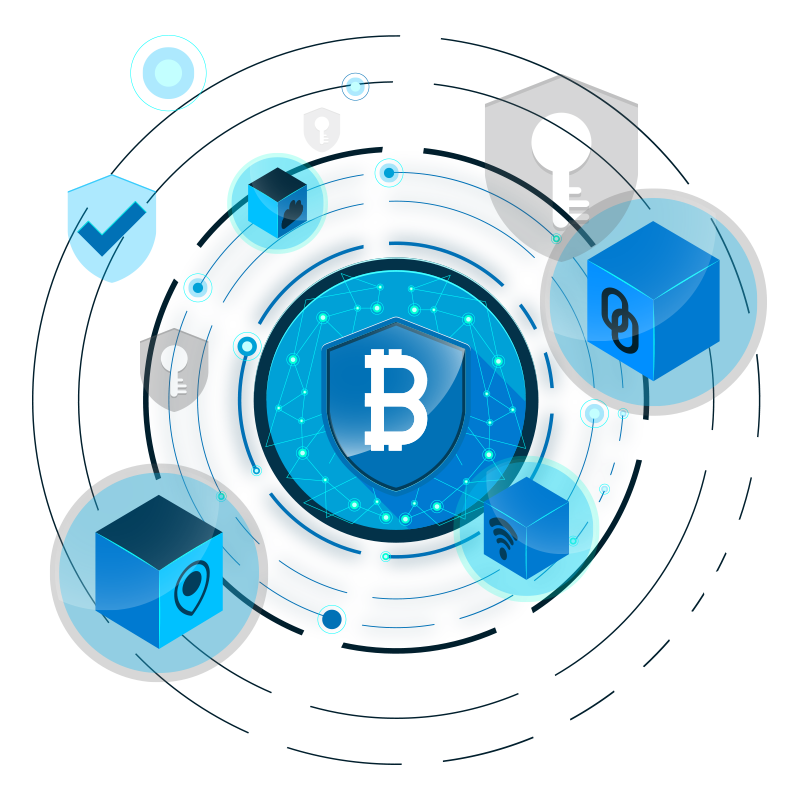 The blockchain is the digital declination of the new concept of trust: a database consisting of blocks of data that memorise transactions and each individual data is submitted to a validation process. Dilium develops blockchain solutions to meet every need.

Main information and what we do

When we talk about blockchain we refer to:

Technology is at the service of quality