Dilium develops dedicated and customised software solutions in high-level programming languages. These include: 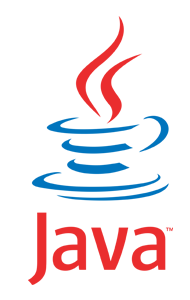 Java is a programming language whose most essential characteristics are to be designed to follow the code from remote sources in a secure, object-oriented, platform-independent way and contain networking tools.

Python is an interactive, object-oriented programming language, that combines very clean syntax and power.
Its main advantage is the portability; this means that the same program can run on a Linux, Mac, Windows 2000 and following platforms.
It has the advantage of interfacing with calls and system libraries and graphic operating systems, It can be extended in C or C ++, as well as used as an extension language for programs that require a programming interface. 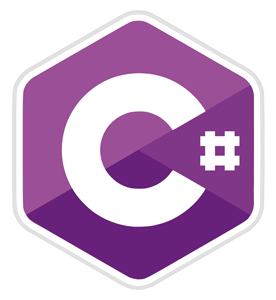 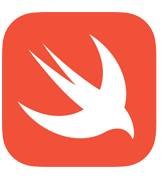 Swift is an intuitive programming language, whose goal is to facilitate the development of apps for iOS, Mac, Apple Watch and Apple TV, as well as to allow simpler memory management. 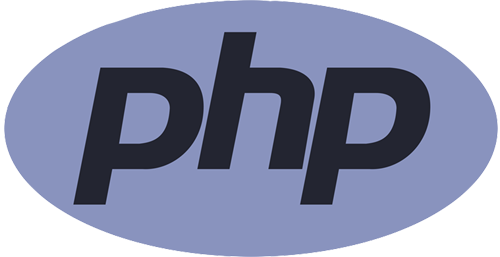 PHP is a programming language for server-side scripting that resides in a remote server, and that interprets the information received from a client, It processes and returns them to the client thanks to the web server. This language is used to develop dynamic and interactive sites.

Cavemen or Steve Jobs? Discover how nerdy you are

The software for the management of analytic data

The new philosophy of the loan