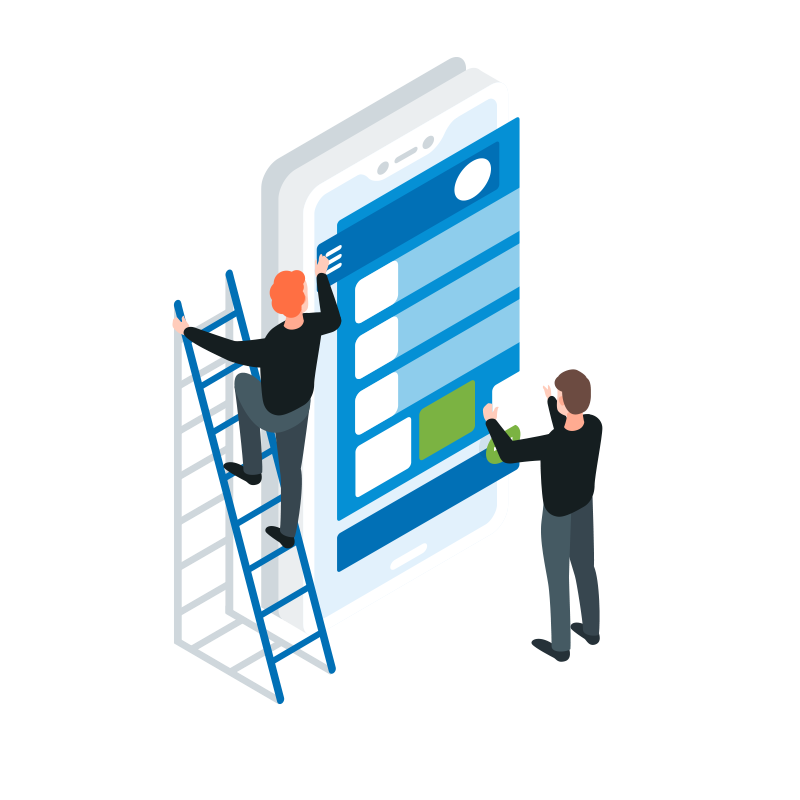 Dilium develops iOS and Android apps in a high-performance native language.
The term native app is used to indicate any smartphone application developed to work on a particular device or platform and on Its operating system, to be able to use specific hardware and software. The Native apps can deliver optimised performance and take advantage of cutting-edge technology.
The two leading platforms for mobile devices are Apples Android.

Why choose a Dilium’s native app

Native apps work with the device's operating system to allow them to perform operations more quickly and more flexible than alternative applications. If the app is marketed to users of various types of devices, the developers create a separate app version for each of them, making It more powerful.
The advantages of native applications include:

Manage and protect your confidential documents

Chat with another face

Your schedule under control

All learning opportunities in one app

Control in your hands

Turn up the volume of your app

The Alarm Clock For Your Travel by Train